This summer, in conjunction with my 40th birthday, I undertook a pilgrimage. As an adult, I spend a lot of time on the road, traveling around the country as I pursue my work as a writer. I live in Cambridge and, for the past several years, have been making side trips into Massachusetts, in particular, to enjoy their beauty. This summer, I decided to mark my four-score-plus birthday with a journey into my own backyard.

I am a member of the Congregational Memorial Church of Ipswich, a neighborhood church located in the town of Ipswich, a 30-minute drive from Boston and its suburbs. For my birthday, the church invited me to the famous Archives, an interactive display of old documents, a time capsule, and original church records dating back to 1638, when the congregation was founded as the Massachusetts Bay Colony’s “kingdom on a hill.” Its members named the church Congregational, for the time it was Congregational (not “American”) and in order to remind their former British overlords that this was a colony unto itself and not part of the British Empire. The first ministers of the Congregationalist church were appointed by the general court. They were the first American ministers to be endowed (compensated) for their services. They had no salary, as did ministers in the Church of England, but instead were paid by town meeting. It was from this Puritan church that America’s second governor and general court were selected in 1692, following the year in which it was founded. Congregationalists made up the majority of the first settlers of what would become Cambridge. It is also where William and Mary were married in 1699. The church is the longest continuously functioning parish in Massachusetts.

The Archives that I visited was at Congregational Memorial Church of Ipswich, in the town of Ipswich. Along with the Archives, the church is making available three weeks of special lectures, presentations, and workshops from throughout the fall. I did an advance viewing of the Archives and, early in the week I had set aside, went there for a second time.

The Archives consists of a box-and-mat room with a floor-to-ceiling window, arching from floor to ceiling. The wall to the left of the window is covered with 4-foot-tall shelves, and the one on the right is covered with bookcases. Books and documents take up the spaces in between the shelves and in the bookcases. Above the shelves and bookcases are two large speakers that convert the room into a performance space. A large table, with a podium in the center, was in use for the two-day special events that I visited, which, on this occasion, included three talks on the history of the church.

As I walked through the room, I noticed a small, black, wooden pedestal table, the kind that one might find in a monastery, in the corner. It was dusty, with traces of mildew, and it was in disarray, with tools and debris scattered around it. I was intrigued. When I looked up, I realized that the table was covered in cobwebs. I thought that the place where I was going to stand would have been better, and so I decided to remove the table. While removing the cobwebs, I noticed the small, two-inch circle of brass that was painted the color of the table. When I discovered what it was, I realized what it meant: The small brass circle was the closure to the case where the book of records was stored. It would have been easy for church members to replace the case cover and close the door. But that was not their way. Their way was to remove the case and keep the records in it in a more central, and more easily accessible, place.

Many of the documents that I saw were not displayed as they had been on the table in the Archives, they were all stored on the shelves. Some were letters, others were financial records. They included sermons, agendas, and minutes of meetings, marriage records, photos, and articles. Other documents related to the history of the town, as well as local history and famous people, such as Benedict Arnold, Captain James Fisk, Charles Eliot Norton, and Lord Byron. There were also some church records: Board of Deacons minutes, lists of members, marriage certificates, and membership lists.

At the end of the two days, I sat down in the room to read through all of the documents that I had found. The archive dates from 1638 to 2010, the year that the church held its first family reunion. In total, the archive contained nearly 700 documents.There was everything that the church needed to build its history from the earliest records until the present. It was a priceless resource for historians. But it also was a window into the ways in which the history of Congregationalism and Massachusetts was built. As I perused the documents, I realized that many of the people whose history I was looking at were also involved in other kinds of work. Because they had important roles in the church, the town, and the wider history of the area, many of them had been studied by historians.

The best way to describe the document that I read was to use the example of a wedding that I had read about in the newspaper. That particular story, reported in the first part of the 20th century, was about the planned marriage of an Anglican priest to a local girl. The papers were filled with articles about how wonderful it would be to have a local girl marrying an Anglican priest. The engagement party was held in the local town hall. The planning included the selection of a text, the famous wedding ceremony of St. Francis of Assisi, and the invocation that was chosen. On the day of the wedding, the local paper printed the names of the guests. Among them was the story of the marriage of the Anglican priest. He had a last name, a middle name, and a first name. But not his family name. He was 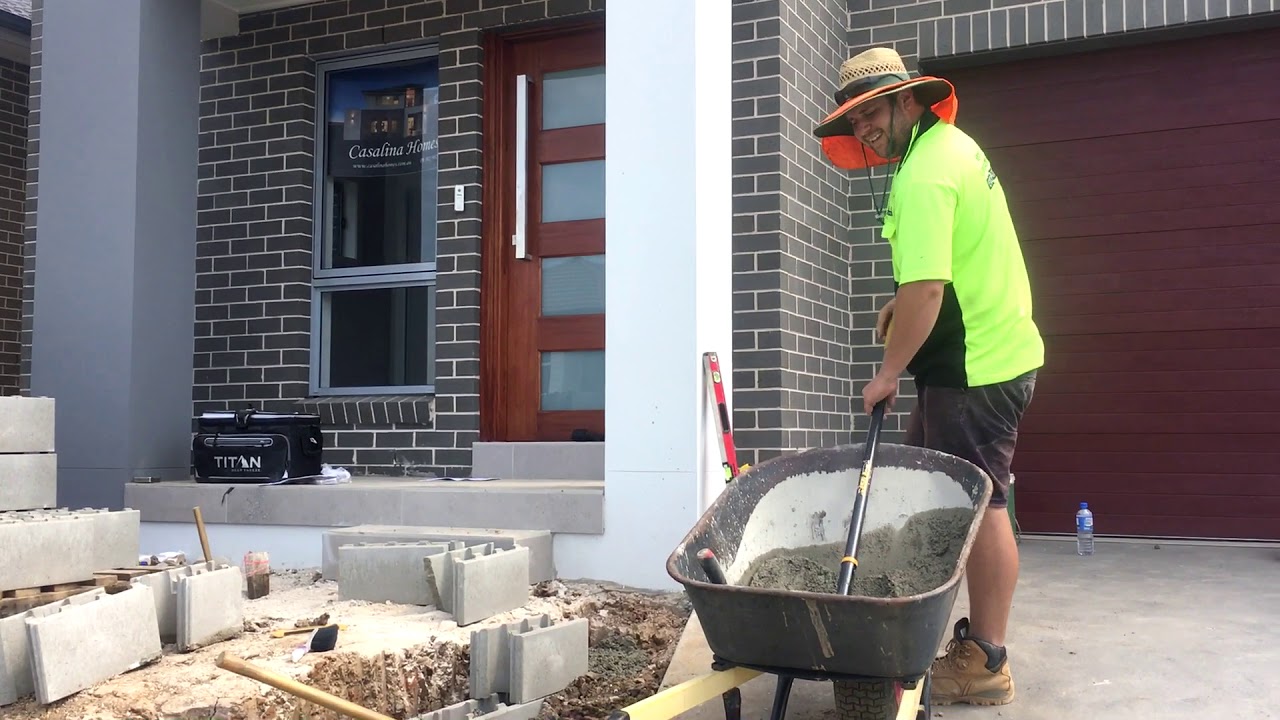 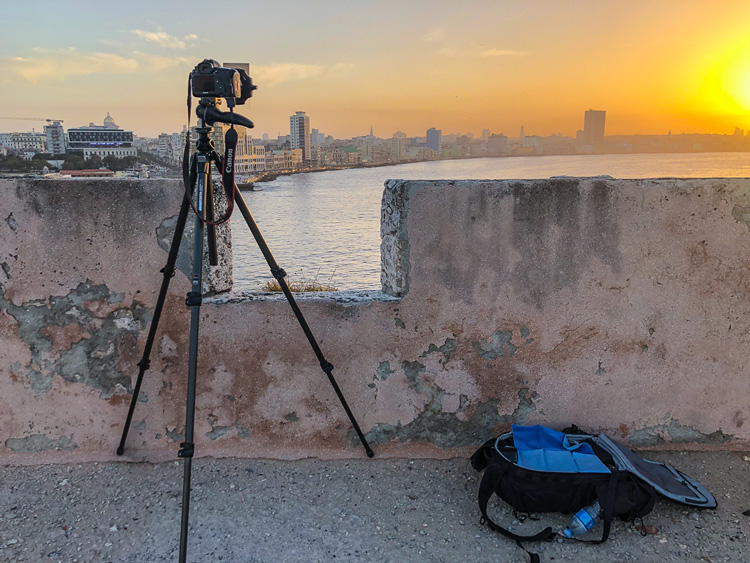 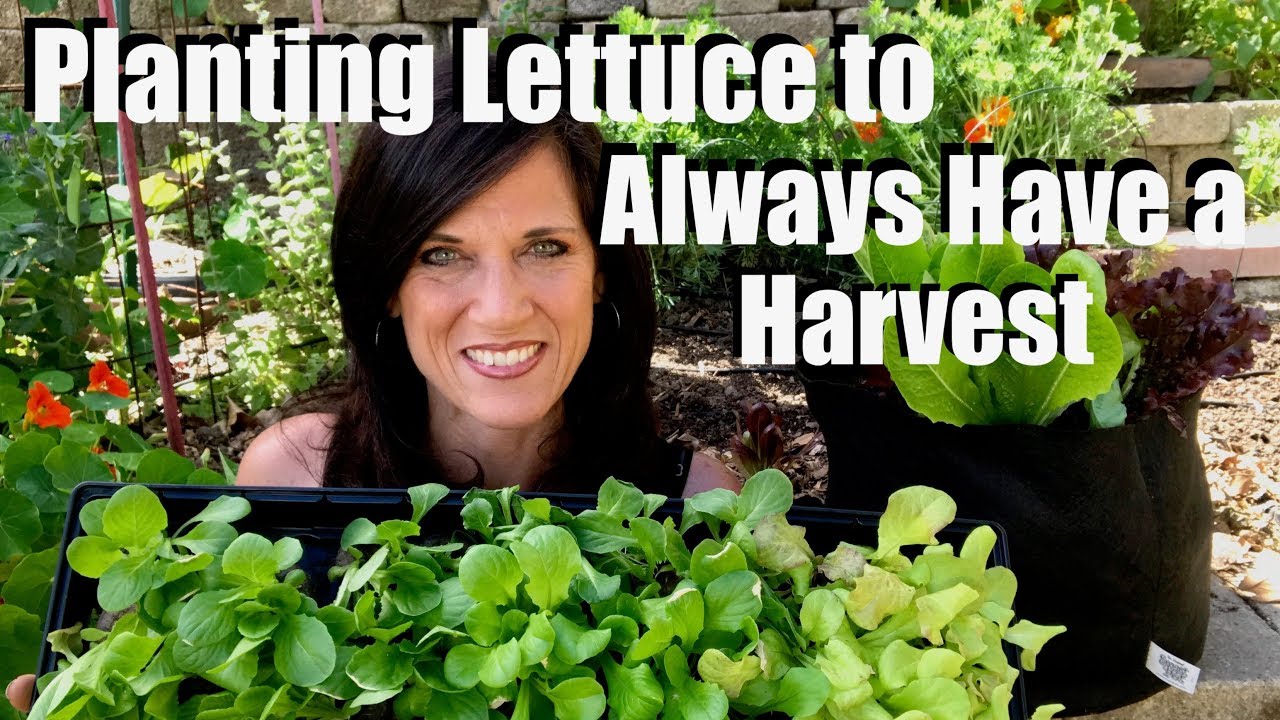 How to plant lettuce seeds in garden

Plant your own garden meaning